Loading...
Get it on Google Play iOS App Coming Soon!

Reddy (Jayaprakash Reddy) is a powerful mafia leader whose right hand is Devudu (Gopichand). The rest of the story is about how Seetaram’s mother (Talluri Rameswari) takes revenge on the people responsible for the death of her husband with the help of her son Seetaram. The criminals involved in the crime of his father’s death are killed one after the other by the mother and the son in a planned and scientific manner. This film tells about an innocent boy, who along with his mother undergoes injustice and also loses his father in this process. The mother in this situation plays the role of a trainer and a guide to her son, making him strong physically and emotionally, to fight back. 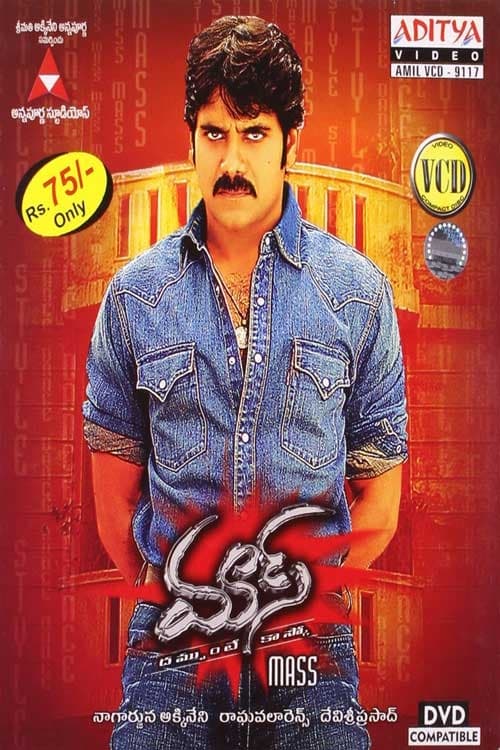 Mass (Akkineni Nagarjuna) is an orphan, who bonds well with his landlord’s son Adi (Sunil). He is behind a collegian Anjali (Jyothika) who happens to be the daughter of Vizag…

Set against the backdrop of 1971 Indo-Pak war, the movie is inspired by real incidents and the protagonists are inspired by Param Vir Chakra recipients. The movie shows what consequences…