Loading...
Get it on Google Play iOS App Coming Soon!

Inpsector John A. Mendez is an honest and diligent Police Inspector, who lives a middle-class lifestyle with his wife, Cheryl, and a maidservant, Fatimabi. John bursts a gang that makes illicit liquor and holds them in a cell, bringing him into confrontation with their leader, Gajanand alias Gajju, who goes to threaten John, but is himself arrested and sentenced. When he is discharged he decides to avenge his humiliation by entrapping John and killing him. Cheryl gives birth to twin sons and passes away. A rich childless couple, Brijmohan and Girja Gupta adopt one of the twins and name him Janardhan, while the second is named Jani and lives with Fatimabi. Twenty five years later, Janardhan is an American-returned young man, in love with Madhu. On his birthday party he comes face to face with a man named Gopaldas, and his entire personality changes as he is taken over by the vengeful spirit of John. Subsequently, Gopaldas is killed, and Janardhan is arrested and tried in Court.

Jayadev (Ganta Ravi) is a sincere cop who just can’t tolerate injustice. When Inspector Srihari (Dr. Ravi Prakash) gets murdered in his jurisdiction, he takes it upon himself to go… 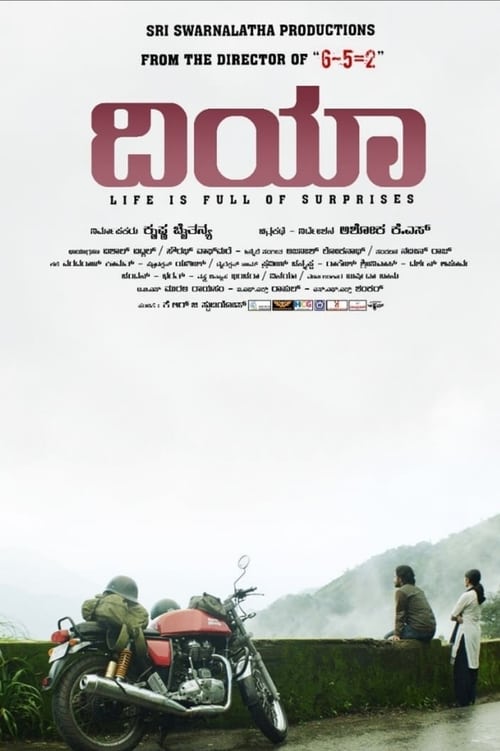 Dia tells the story of a young, introvert girl whose routine life brightens up when she falls for Rohith, one of her fellow college mates. Being an introvert girl and… 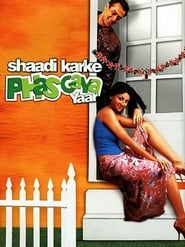 Ayaan lives a very wealthy lifestyle with his married brother, Karan and his wife, Anju; a younger sister, Yamini, and brother, Rahul; his mom, and grandma; and runs a garage….