Ayla: The Daughter of War Afsomali

In 1950, amidst the ravages of the Korean War, Sergeant Süleyman stumbles upon a a half-frozen little girl, with no parents and no help in sight. Frantic, scared and on the verge of death, this little girl captures the heart of Süleyman, who risks his own life to save her, smuggling her into his Army base and out of harms way. Not knowing her name and unable to communicate with her, Süleyman names her Ayla, in reminiscence of the moon on the fateful night during which they met. The two form an instantaneous and inseparable bond, and Ayla, almost effortlessly, brings an uncanny joy to the Turkish brigade in the grip of war. As the war comes to a close however, Süleyman’s brigade is told that they will be returning home. Süleyman cannot bear abandoning Ayla, and does everything within his power to take her with him. After repeated failure, he is forced to give Ayla to an orphanage, but doesn’t give up on the hope of one day reuniting with her. Will the two ever get back together?

AGully love story Vittalwadi, a basthi in the city Hyderabad. Chandu a localmechanic who involves in local goon fights, falls in love with a girl namedjanaki of the same area,…

Delhi girl Ginny lives with her matchmaker mother and is set up with Sunny, who has given up on the idea of love. He just wants to get married and… 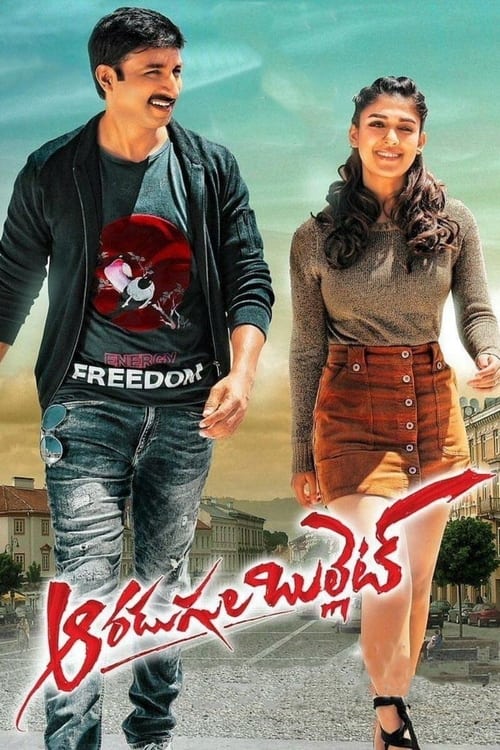 Siva is a careless youth who loves his family to death. But his father hates the fact that Siva is aimless in life. Siva falls in love with Nayana and…

Three police officers are forced to go on the run when they get tangled in the death of a youth, a few days before the election. 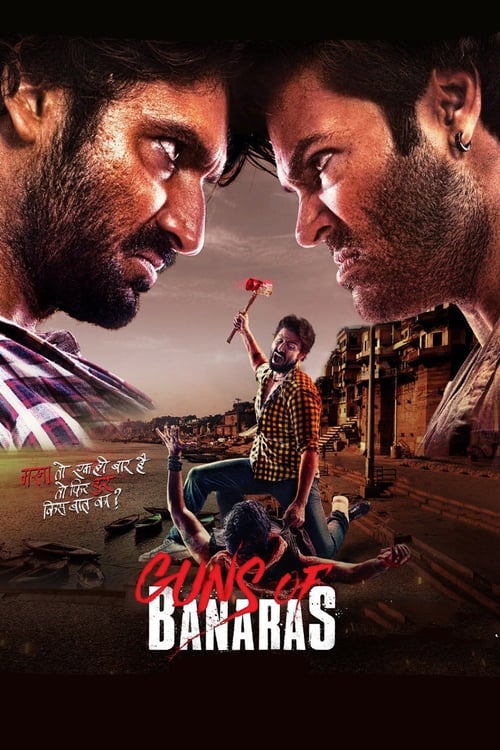 In the process of getting back his beloved vehicle that gave him everything he needed, Guddu Shukla and his friends get into major trouble with the most dangerous criminals in…